2022 Queen of the Americas Guild Conference
“Our Lady in Literature”

Our 16th Annual conference at the Shrine of Our Lady of Guadalupe in La Crosse, Wisconsin will be held on October 21 & 22, 2022.  The theme of this year’s conference is “Our Lady in Literature”.  In addition to the keynote address by His Eminence Raymond Leo Cardinal Burke, others confirmed on the panel of presenters include: 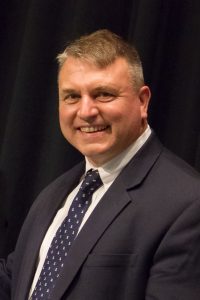 A native of England, Joseph Pearce is the internationally acclaimed author of many books, which include bestsellers such as The Quest for Shakespeare, Tolkien: Man and Myth, The Unmasking of Oscar Wilde, C. S. Lewis and The Catholic Church, Literary Converts, Wisdom and Innocence: A Life of G.K. Chesterton, Solzhenitsyn: A Soul in Exile and Old Thunder: A Life of Hilaire Belloc. His books have been published and translated into Spanish, Portuguese, French, Dutch, Italian, Korean, Mandarin, Croatian and Polish.

He has hosted two 13-part television series about Shakespeare on EWTN, and has also written and presented documentaries on EWTN on the Catholicism of The Lord of the Rings and The Hobbit. His verse drama, Death Comes for the War Poets, was performed off-Broadway to critical acclaim. He has participated and lectured at a wide variety of international and literary events at major colleges and universities in the U.S., Canada, Britain, Europe, Africa and South America.

Mr. Pearce is Director of Book Publishing at the Augustine Institute, and editor of the St. Austin Review, series editor of the Ignatius Critical Editions, senior instructor with Homeschool Connections, and senior contributor at the Imaginative Conservative.

Dr. Robert Royal is the founder and president of the Faith & Reason Institute in Washington, D.C. 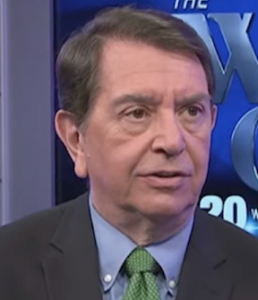 and editor-in-chief of The Catholic Thing (www.thecatholicthing.org). His books include: 1492 And All That: Political Manipulations of History 1992), Reinventing the American People: Unity and Diversity Today (1995), The Virgin and the Dynamo: The Use and Abuse of Religion in the Environment Debate(1999, Eerdmans), Dante Alighieri in the Spiritual Legacy Series (1999, Crossroad), and The Catholic Martyrs of the Twentieth Century: A Comprehensive Global History (2000, Crossroad), The Pope’s Army (2006, Crossroad), and The God That Did Not Fail (2006, Encounter).

Enjoy music by Grammy-nominated Catholic singer, songwriter, and producer Marty Rotella.  Marty has appeared on EWTN, written, performed and produced many musical CD’s, and produced docudramas and documentaries on a variety of religious subjects.  Marty will also serve as our Master of Ceremonies.